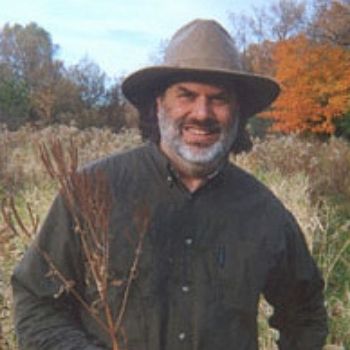 Matthew Wood has been a practicing herbalist since 1982. In a period when many authors and lecturers are merely "armchair herbalists" who offer theories and opinions based on book learning, and others have turned to the exotic traditions of India or China, he has been an active practitioner of traditional Western herbalism. He has helped tens of thousands of clients over the years, with many difficult health problems. While Matthew believes in the virtue of many other healing modalities, he has always been inspired to learn, preserve, and practice the tradition of herbal medicine descending to us from our European, Anglo-American, and Native American heritage. He is a member of the American Herbalists Guild (registered herbalist) and has earned his Masters of Science degree from the Scottish School of Herbal Medicine (accredited by the University of Wales). 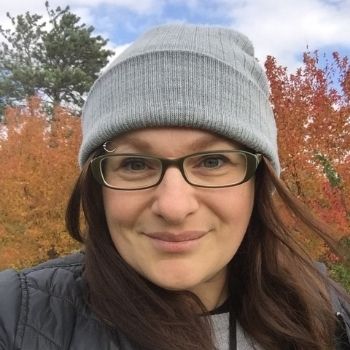 Leigh has a Bachelor’s degree in Music Education from the University of Minnesota, Duluth, and she has been teaching music for over 18 years. Along with her appreciation of the arts, Leigh has been in love with nature since she was young, spending time outdoors camping, hiking, and identifying. At one point in her young life, Leigh fell into a pile of astrology books and hasn’t crawled out since. Leigh returned to her nature-loving roots and brought with her love of mythology and the esoteric. 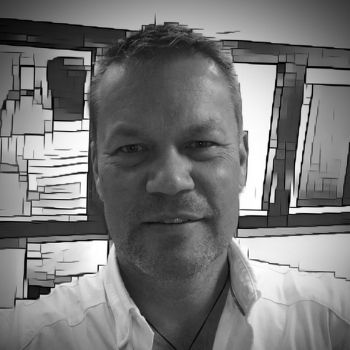 Jon Baklund is a remote viewing instructor that took his first training in late 1996 at Farsight Institute. Jon took to remote viewing quickly and continued through the advanced training, and then the instructor class. Working as a professional remote viewer for Farsight, and other organizations, Jon has vast experience in the metaphysical realm, intuition, psychic ability, and intention. Having instructed hundreds of people in remote viewing, Jon brings an interesting take to intuitive development. 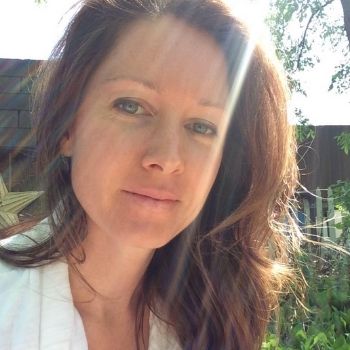 Overcoming debilitating health issues is extremely rewarding, which is why Tara continues her personal health studies and encourages others to take the steps to improve their health as well. Her book (currently being revised) is a guide to understanding one’s body type and the foods, exercise, and habits that help each body type to be more balanced. Trained Remote Viewer of the Inomanti System, Yogini, and Martial Artist. 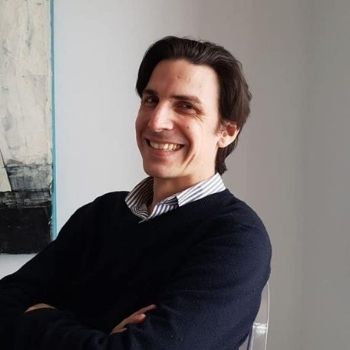 Francis Bonaldo has been a practicing herbalist for 15 years. He served as a member of faculty in the acupuncture department of Rosemont College (Montreal, Canada) from 2011 to 2015. He specializes in pulse evaluation and is co-author of “Traditional Western Herbalism and Pulse Evaluation-a conversation” with Matthew Wood and Phyllis Light. Francis wildcrafts over one hundred plants from the northeastern forests and prairies of the continent for use in his clinical practice and also commonly teaches beginning and intermediate classes in herbal medicine and pulse evaluation. 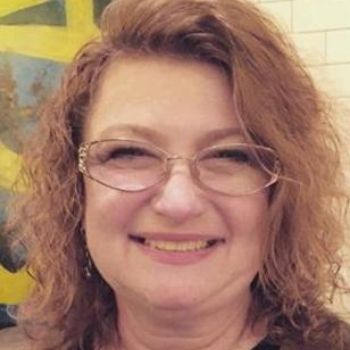 Dawn is an RN, Medicine Woman, Master Herbalist, and aromatherapist. She has been studying natural healing for over 25 years and has been treating people with herbs and essential oils for over 20 of them. She has had the opportunity to learn from some of the world's best healers. In South Korea, she learned from Sun Jung about Ginseng and traditional Korean medicine. In Minnesota, she learned from Dottie Running Horse, a Dakota Medicine Woman/Shaman who taught her how to use the medicines of her people. She also learned from many other healers including Matthew Wood, David Winston, Phyllis Light, Susun Weed, David Hoffman, and more. 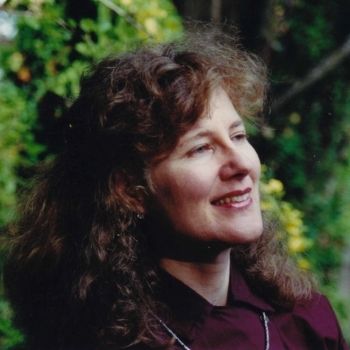 Judith Hill is an award-winning author of thirteen books including the classics: Medical Astrology: A Guide to Planetary Pathology, The Astrological Body Types, and Vocational Astrology (winner of an A.F.A., Inc. “Best Book Award”, 1999.) She produced The Renaissance Medicine Conference and created the online course Medical Astrology 101. She founded The Academy for Astrological Medicine in 2021. 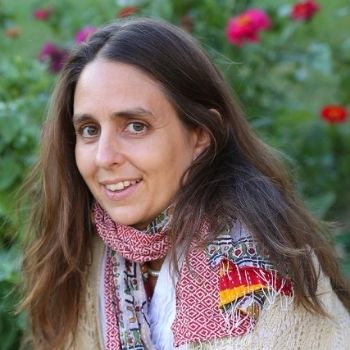 Susan Leopold, PhD, is an ethnobotanist and passionate defender of biodiversity. Over the past 20 years, Susan has worked extensively with indigenous peoples in Peru and Costa Rica. She is the Executive Director of United Plant Savers and Director of the Sacred Seeds Project. Prior to working at United Plant Savers, she worked as a librarian at the Oak Spring Garden Library, specializing in digitizing rare herbals and botanical travel manuscripts. She currently serves on the Board of Directors for Botanical Dimensions and the Center for Sustainable Economy. 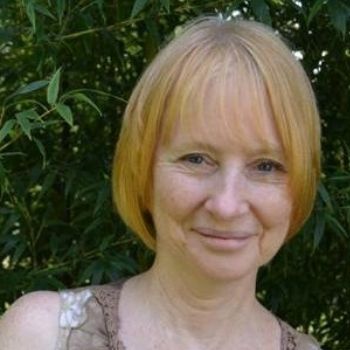 Phyllis D. Light, a fourth-generation herbalist and healer, has studied and worked with herbs, foods, and other healing techniques for over 30 years. Her studies in Traditional Southern Folk Medicine began in the deep woods of North Alabama with lessons from her grandmother, whose herbal and healing knowledge had its roots in her Creek/Cherokee heritage. Phyllis’ studies continued as an apprentice with the late Tommie Bass, a nationally renowned folk herbalist from Sand Rock, Alabama, and other herbal elders throughout the Appalachians and the Deep South. 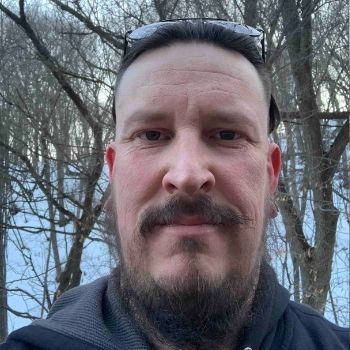 Chris has been a practicing herbalist since 2002. His Ojibwe/Métis grandmother started him on his spiritual journey at the age of 4 when she started telling him about plant and animal medicine. 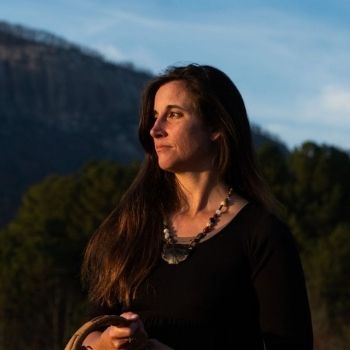 Amanda Nicole is a daughter of the Blue Ridge Mountains. She listens to the trees, sits with the land, and gathers medicine messages to share. As an author, poet, teacher, herbalist, mother of six, and Divine Daughter, it is her delight to hold space for others as their eyes and ears open to the Beauty and Medicine that is All Around Us. In 2010, Amanda purposefully began her journey with the plants. 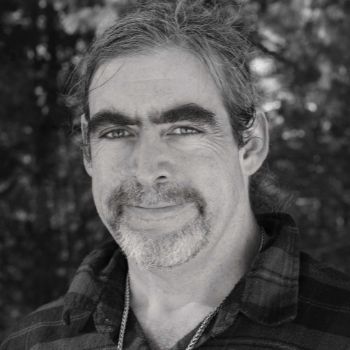 Seán Pádraig O’Donoghue is an herbalist, writer, and teacher, and an initiated Priest in two traditions. He lives in the mountains of western Maine. Seán’s approach to healing weaves together the insights of traditional western herbalism and contemporary science. He regards physical, spiritual, and emotional healing as deeply intertwined. 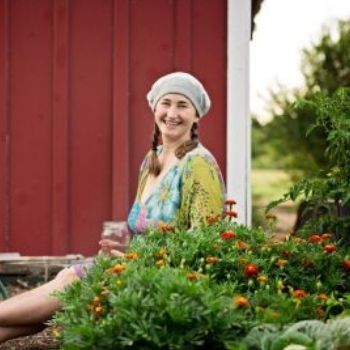 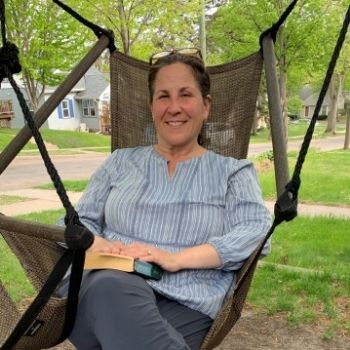 Since 1991, Lise has studied with leading herbalists throughout the United States. She has practiced professionally since completing an apprenticeship with Matthew Wood in 1995. Lise is one of only 200 herbalists nationwide approved as a Registered Herbalist. This denotes a professional-level membership in the American Herbalist Guild. The Guild assures a standard of excellence for herbal practitioners through a peer review membership process. It is the largest professional botanical medicine organization in the United States. 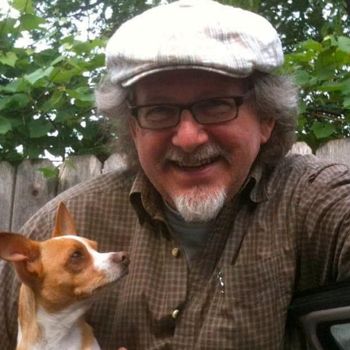 MWIH Classes with Will Winter

William G. Winter grew up in a farm family in South-Western Kansas. Most of his family resides in and around Medicine Lodge, Kansas, also Nashville, Zenda, Harper, and Attica. He got his veterinary degree from Kansas State University in 1975. He also received a degree in Animal Nutrition and completed post-graduate studies and conducted scientific research in Veterinary Toxicology. After a brief large animal/equine practice experience in Northern Missouri, he moved to Minnesota, specializing in surgical referrals and opened an emergency clinic. 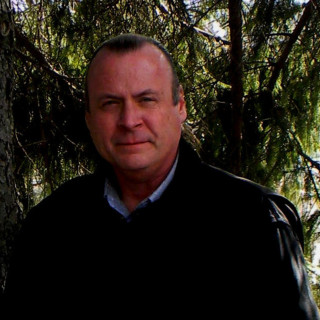 Paul is a member of the Minniconjou band from the Cheyenne River/ Rosebud reservation. He is a Prairie Grizzly Bear Clan member and grew up on the Rosebud Reservation. He was trained as a traditional Lakota herbalist and medicine man from childhood by his grandparents. 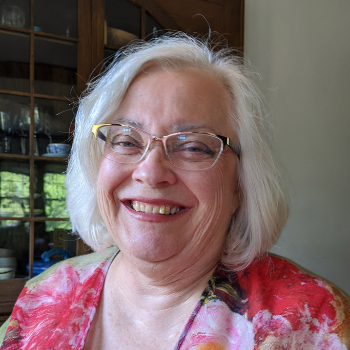 I’m Judith Sims, an educational media producer whose work has been part of the curriculum at a national herb school for over a decade. My background includes producing feature reports for the PBS NewsHour and hosting a public radio interview program at the University of Minnesota. 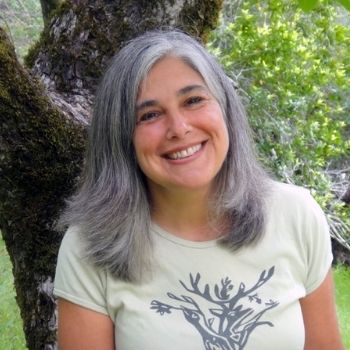 Jolie Elan, MS was the founding director of Go Wild Institute, which offers educational and mentoring programs that weave science, myth, and spirit to awaken our nature and find balance in the great web of life. Jolie was a deep ecologist, herbalist, consulting botanist, and educator. She inspired thousands of people to deepen their relationship with nature. Jolie worked with ethnobotanical projects on four continents including developing the herbal medicine sector in war-torn Kosovo and restoring sacred forest groves in India.